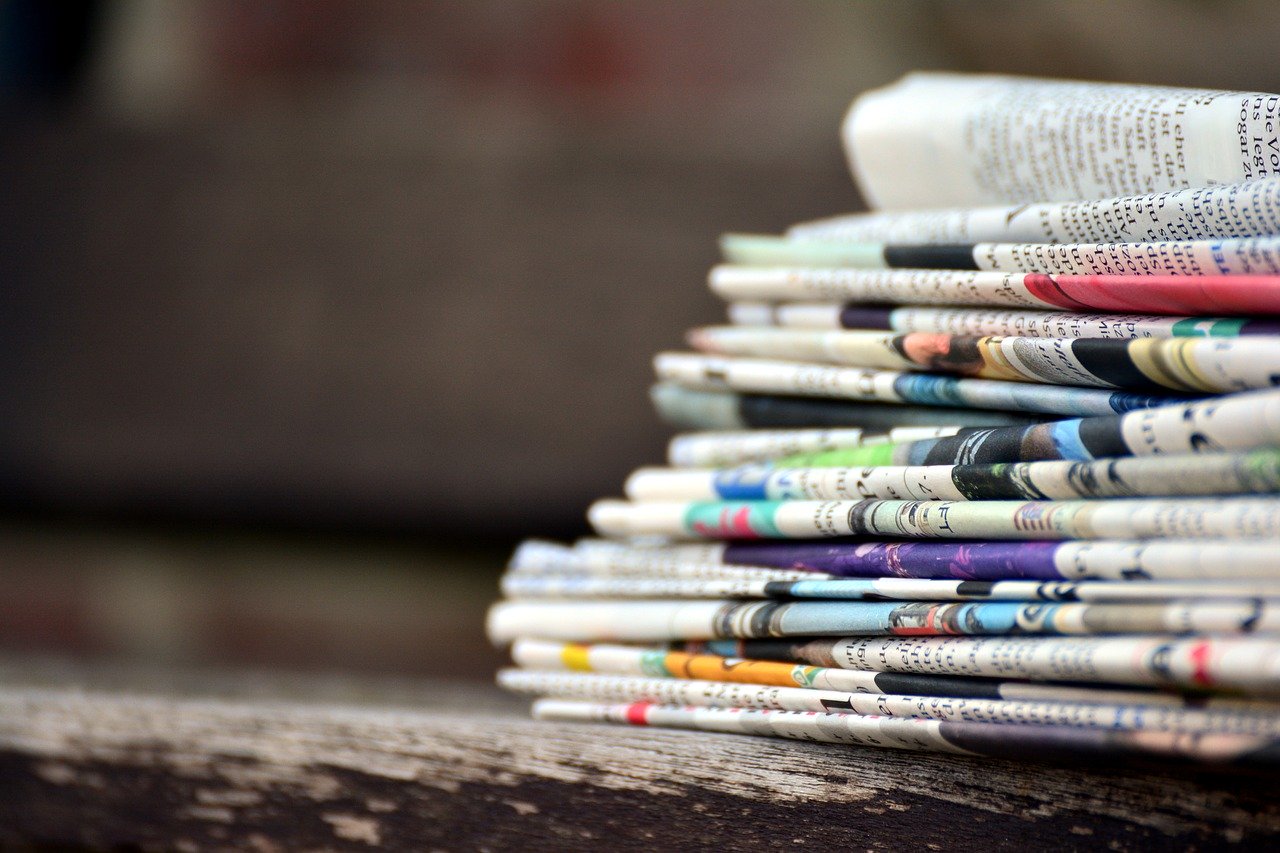 Newspapers: Not Just for Boomers

Have you been told that “newspapers are only used for targeting retirees”? Nielsen Scarborough’s study on the Median Age of Media Usage disproved this common myth. Do printed newspapers skew to A50+? Yes, but not as much as you may think — at least not compared to other news sources.

According to the same Nielsen study, the print newspaper audience* is younger (53.5 median years in age) than the local television evening news (55.1), broadcast national/network television news (55.8), MSNBC (57.5) and the Fox News Channel (58.4). Subscribers who consume both print and digital newspaper content are even younger at a median age of 49.6 years. Recall that median age means half of the readers are younger than the stated number and half are older.

Additionally, newspaper readers are more likely to be college-educated, own a home and have discretionary income — an ideal audience for many advertisers.

According to the same Nielsen Scarborough report:

When it comes to readership trends, there is no doubt that digital news apps and websites have taken a bite out of the traditional print newspaper industry. However, the scale of this valuable audience is still sizable.

A News Media Alliance study found that 30.8 million U.S. households in 2018 subscribed to a Sunday paper via print or e-reader editions. With this in mind, the number of households subscribing to a Sunday edition newspaper was larger than any other 2018 televised event outside of the Super Bowl, which included the Winter Olympics Opening Ceremony, the World Series and NBA Finals.

Unlike digital and TV, newspapers also require active consumer engagement in order to fully digest content. A Lumen Research study showed that across media formats, an average newspaper ad is five times more likely to get noticed than a digital ad and 15% more likely than TV.

According to a MarketingSherpa survey, consumers also consider newspaper ads to be 110% more trustworthy than banner and pop-up ads and 90% more trustworthy than social media ads, including sponsored posts and embedded ads. Newspaper advertising is also 35% more trusted than search engine ads. With the consumer’s undivided attention and built-in trustworthiness, newspapers provide an ideal environment for influencing consumer behavior.

Driving Action: One Coupon at a Time

Newspapers have long been a drive-to-action medium versus a branding vehicle. The American Press Institute found that 98% of newspaper subscribers who consider themselves coupon clippers have used coupons/free-standing inserts (FSIs) for deals; 45% of newspaper subscribers who do not consider themselves coupon clippers have also used coupons/FSIs for deals. Overall, 63% of all U.S. shoppers state the availability of a coupon influenced their decision on purchasing an item.

Also, according to a Newspaper Insert Study by CodaVentures:

High newspaper ad recall proves that consumers ultimately resonate with brand messaging and are driven to take action. Audiences claim that newspapers are the best medium for discovering sales, and newspaper ads are tied for consumer favorability with out of home (OOH) advertising, according to the OAAA.

Are you ready to integrate newspaper media into your advertising strategy? Connect with an MBI media strategist!

*the average audience who subscribes to either Sunday only, seven-day-a-week or weekly print newspapers