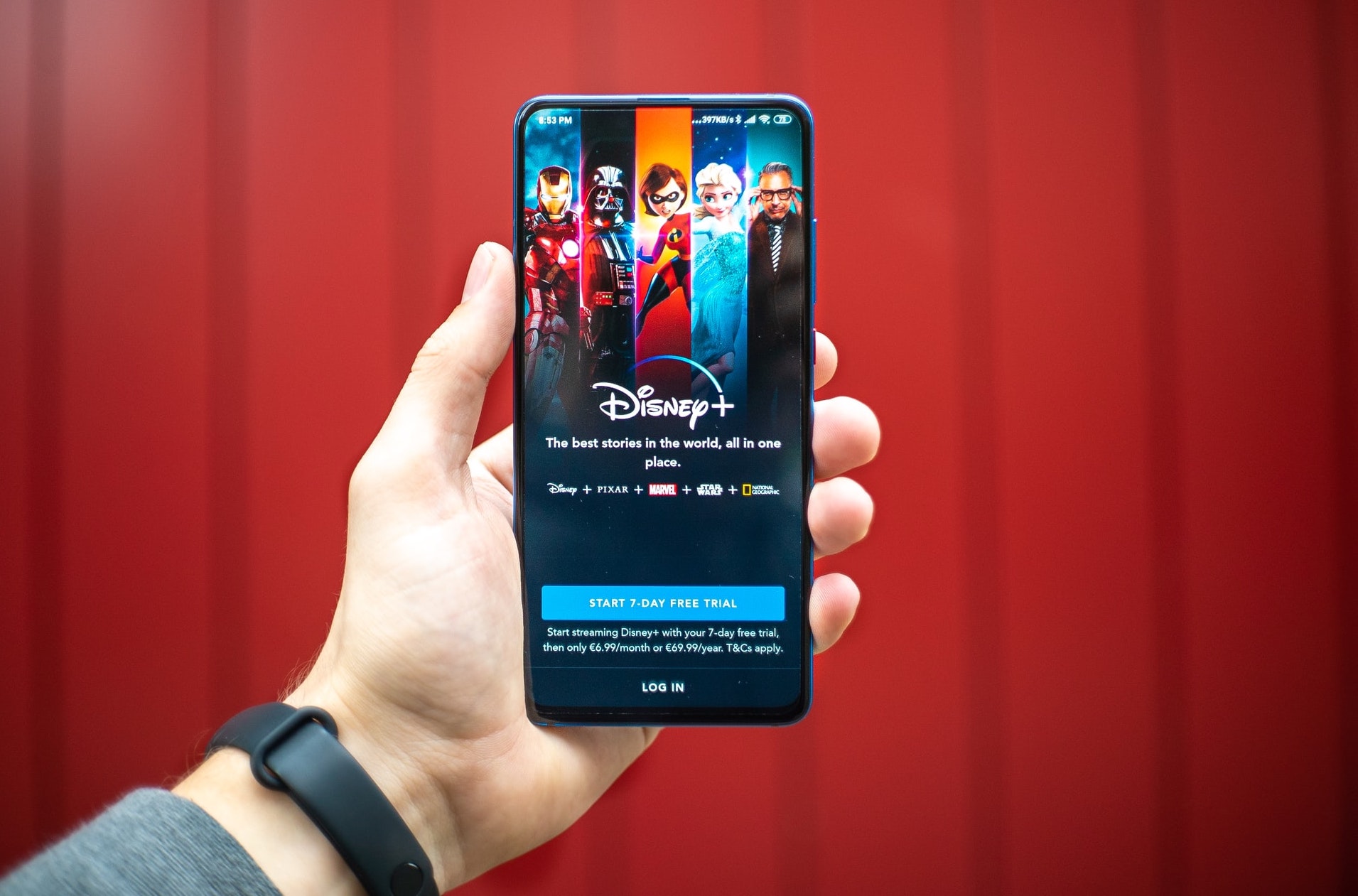 2020 has already seen some unexpected shifts in the digital video and television landscape.

It’s no secret that linear television and digital streaming services have been battling for viewers for over a decade. However, in what is likely the biggest surprise of 2020 so far, the COVID-19 pandemic is turning the tide in the battle between linear and streaming viewing (at least momentarily).

Nielsen expects total media consumption to jump 60%, with a large portion of that increase appearing in live television viewership. According to Simulmedia, linear TV viewing alone has elevated to 7.9 billion more impressions since early March — substantially higher than pre-crisis levels. Here is a breakdown of the 2020 TV viewership uptick by age:

The development was tangible after the World Health Organization (WHO) declared the Coronavirus a pandemic on March 11. Each of the big-four U.S. broadcast networks (ABC, NBC, FOX and CBS) have seen ratings rise by the week.

While the severity of the pandemic may have been marginally unexpected on some fronts, the rise in media consumption is predictable. Historically, TV usage has risen during emergencies. For instance, during Snowpocalypse 2016 and Hurricane Harvey in 2017, local news consumption leapt as much as 56%.

This shift in viewership also impacted eMarketer’s estimates for digital video consumption. U.S. adults will spend an average of 2 hours per day with digital video this year, which grew by 19.4% compared to 2019. With the rise in unemployment, consumers are canceling their cable subscriptions and turning to a significantly cheaper alternative: streaming.

A Rise in New Streaming Services

The streaming market is vastly expanding in service options, yet this market is still largely dominated by the big-four services:

However, some of the world’s largest corporations have thrown their hats into the ring over the last two years, with many more on the way. This could mark the burst of the streaming bubble; Netflix’s share of U.S. daily video time peaked at 27% last year and is expected to drop to 25.7% by 2021. New services and recent launches include:

Despite the rise of TV ratings, it’s not quite time to expect a permanent broadcast comeback. As of March 30, an overall decline in pay TV viewership is still expected long term. According to eMarketer, a total of 80.5 million paid TV households exist in 2020, but that number is projected to drop to 69.6 million by 2023. Additionally, cord-cutter and cord-free households are expected to rise from 48.9 million to 61.5 million in the same timeframe.

People aren’t giving up on live TV — they’re just watching it elsewhere. It’s predicted that around 56% of digital video users in the United States will view live video content in 2020, with Hulu holding the largest audience (9.2 million viewers), followed by Sling TV (7 million) and Youtube (6.2 million).

When people consume content has shifted as well. Thanks to COVID-19, early daytime programming became the new primetime. According to Nielsen: “With the lifestyle changes created by stay-at-home orders, we saw more than 50% increases in streaming from 1 p.m. to 4 p.m. across markets between the weeks of March 2, 2020 and March 23, 2020.”

Despite the current rise in TV viewership, keep in mind that consumers will begin to phase into “normal 2.0.” This is expected to cause a steady decline in viewership due to less time spent at home — especially in 2021.

In the constantly evolving “tra-digital” TV landscape, you need a smart media strategy to keep pace. MBI is a fully integrated media planning and buying agency that will ensure a media and brand value that far exceeds your investment. Connect with one of our media strategists to kickstart your video advertising strategy, whether in linear TV or streaming/digital OTT.