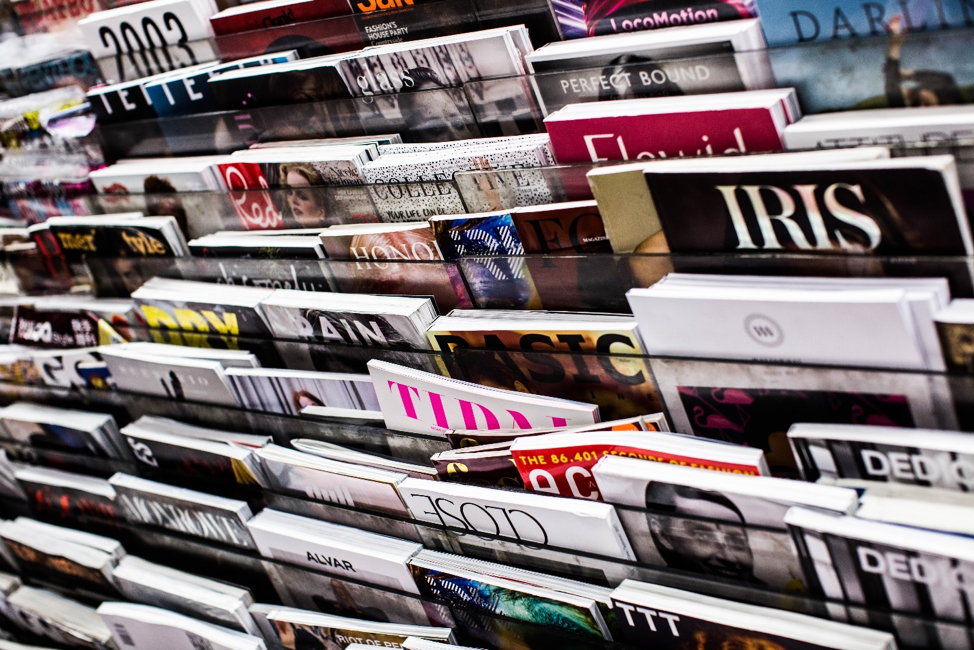 Magazine advertising is just as powerful as it ever was; in some ways, the shrinkage of available titles may make it more effective.

It's undeniable that we're living in an incredible digital era — something that is particularly appealing when it comes to advertising. This doesn't mean that you should suddenly renounce the print media and magazine advertisement tactics of yesteryear in favor of the "all-digital, all-the-time" world that we live in. Magazine advertising is just as powerful as it ever was; in some ways, the shrinkage of available titles may make it more effective than ever. There are a number of reasons why magazines deserve serious consideration in your media plans:

1.    There Are More Magazine Readers Than You Think

Magazine readership has held steady and even experienced a rise. In 2012, there were 210.7 million print and digital magazine readers in the United States. That number increased to 224.6 million by 2018. A significant part of that large and growing readership is a younger demographic. A study from the Magazine Fact Book revealed that a massive 95% of all people under the age of 25 still read magazines on a regular basis.

Much of the relationship with your target audience is built on trust — and when it comes to actually creating that trust, you'd be hard-pressed to find something more powerful within the print landscape than magazine advertising. According to The Association of Magazine Media (MPA), people trust traditional media more than any other channel out there, including search engines, online-only media, social media and more.

In other words, if you showed someone the same ad in a magazine and on Facebook, they'd be more likely to trust the magazine version of the ad by virtue of the fact that it's in print!

Even in today’s digital savvy world, most Americans still prefer reading from print, which is a fact that many people don’t realize. The 2019 Association of Magazine Media Fact Book revealed that approximately 73% of adults said that reading a printed magazine was more enjoyable than reading the same piece of content on a mobile device.

The above statistic is directly related to the experience that print offers, which is difficult to replicate in the digital realm — even on a mobile device like a tablet or smartphone. Not only do most people believe that they actually retain more when they read it in print and on paper, but they find it easier to become distracted when reading on a computer screen. This positively affects people finding your magazine ad and strengthens their long-terms connection with it.

5.    Magazine Advertising Impacts the Rest of Your Campaign

When a conversation begins by way of print media, this doesn't mean it has to end there. According to a study from the MPA’s Magazine Fact Book, the sector with the biggest jump of followers from Instagram users was the magazine media industry. Collectively, accounts in that area saw a 20% increase in both likes and follows from the Q1 to Q2 in 2016. With this in mind, a well-placed magazine ad could easily turn into your ticket to increased social media success.

The MPA’s 2019 Fact Book also indicated that magazine readers are among the most influential of your target audience across a variety of product categories. This was especially true when it came to verticals such as the telecom industry, finance, wine and spirits, automotive, technology, sports and recreation, household items and more. Magazine readers beat out Internet-only readers from an influential standpoint, as well as people who were only paying close attention to TV and radio advertisements.

7.    Magazine Advertising Gives You a Much Wider Reach Than You Realize

Likewise, most advertisers don't realize just how many people could be reached with the right type of magazine advertising. In fact, the top 25 print magazines in the United States reach more adults and teens than the equivalent top 25 shows currently airing on prime-time television. This is true not only across those age demographics but across most financial income segments.

8.    The Power of the True Omnichannel Experience

While magazine advertising may not be your only focus or even your primary one, it can still pay dividends for small businesses in particular. Another recent study by Google revealed that omnichannel strategies — a combination of magazine advertising with other digital channels — tends to drive an 80% higher rate of incremental store visits for local businesses compared to those organizations who "put all of their eggs in one basket," so to speak.

If your primary, or even secondary, objectives are to increase brand awareness and purchase intent, then magazine advertising should be an essential part of your media strategy. According to a study by The MPA, brands measured an average lift of 11% in purchase intent after readers were exposed to their ad. This proves that well-placed, highly engaging magazine advertisements are truly capable of driving your ideal audience into the much-desired consideration stage.

Last but not least, print magazine ads of all sizes — from full spreads to third page fractional ads — prompt readers to take action. The Association of Magazine Media also claims that 62% of readers will take action after viewing a magazine advertisement. Coupons, free samples and QR codes are just a few of the many ways print advertising can convert readers into customers.

In the end, it’s crucial to remember that your audience is spread out in many directions; it can be impossible to leverage one tactic to reach them all. Because of this, print media and magazine advertising continued to hold their place as a core part of any marketing campaign. Even in today’s digital era, this medium shows no signs of slowing down anytime soon.